"STYLE IS TO BE SIMPLE"

Email ThisBlogThis!Share to TwitterShare to FacebookShare to Pinterest
Etichette: infos 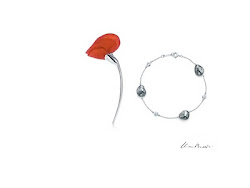 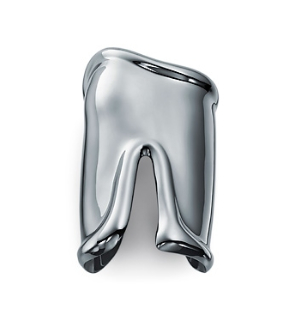 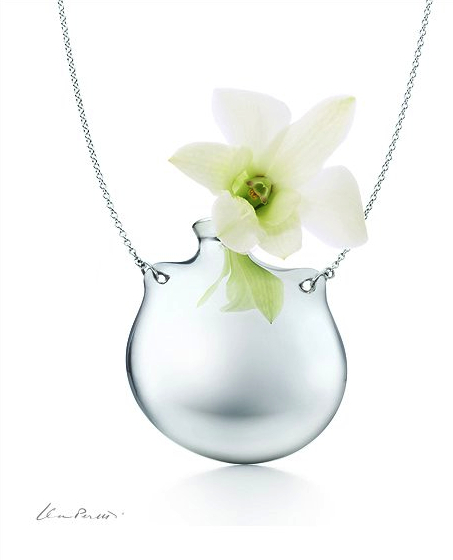